As a self-made businessman who built his fortune from the ground up, Alex Mendieta intimately understands that not everyone can be so fortunate. Therefore, Alex has always been committed to helping marginalized, and disadvantaged communities tackle immediate problems and create a lasting positive impact through his philanthropy.

Alex’s desire to bring about change started early. Growing up in Colombia, he was always deeply aware of the stark contrast between the privileged and those who are impoverished. However, nothing drove this concept home more than witnessing it firsthand. A well-known businessman in his area decided to dedicate his life savings to the betterment of the surrounding poor villages. The immediate transformation in not only the area, which went from slums to charming homes, but also the visible happiness in the people was eye-opening to him. Alex vowed to himself that he would bring about a similar transformation for people not only in Colombia but also all over the world. But first, to do that, he would need to accumulate enough wealth, which has been his singular focus ever since.

Through his hard, dedication and focus, Alex has finally achieved what he initially set out to do, become wealthy enough to give back to those who need it the most. This year alone, Alex Mendieta has already donated a large amount of his welath, spread over various reputable charities. But that’s not enough for Alex- he is fully committed to doubling his current donation for the following year. However, for his generous donations to be put to effective use by as many charitable organizations as possible, he needs to know about worthy causes that aren’t well known yet are doing wonders to help the less fortunate. Alex believes that the best people to enact change from the root level are the very people who are immersed and, thereby, a part of the community.

Alex, therefore, requests information about charities and organizations, no matter how small or big, from everyone around the world that are improving lives. After Alex has thoroughly reviewed these grassroots charities, he will make a direct donation to them, regardless of their location, enabling them to accomplish so much more. If you or anyone you know are aware of such charities, please fill out the form below to let Alex know about them. He is always on the lookout for worthy causes to donate to, and you will have his sincere thanks for pointing him in the right direction. 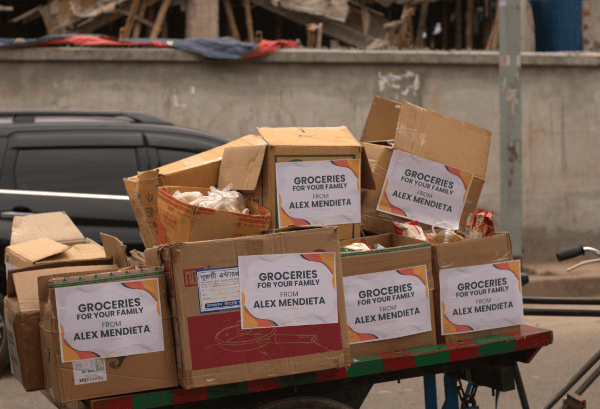 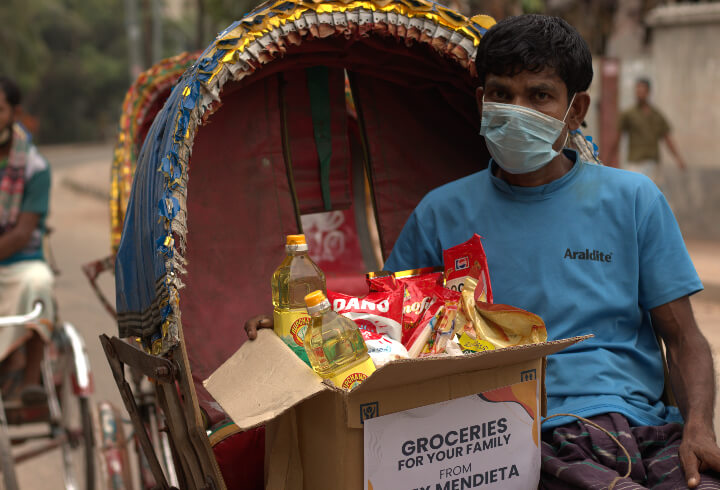 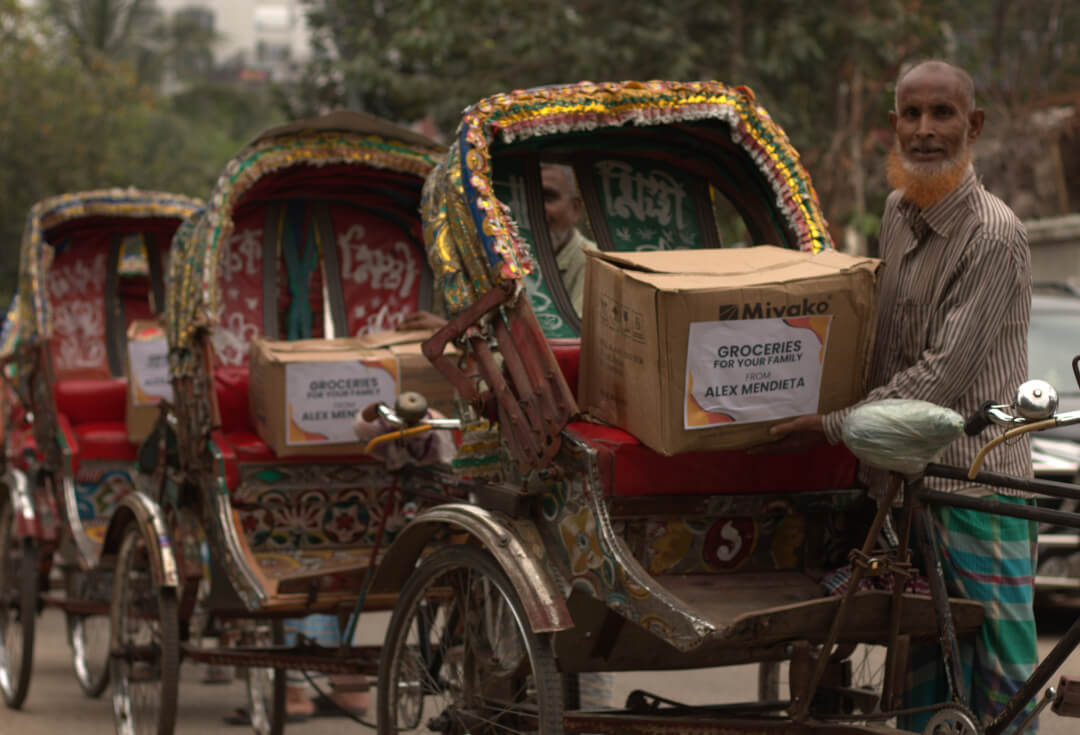 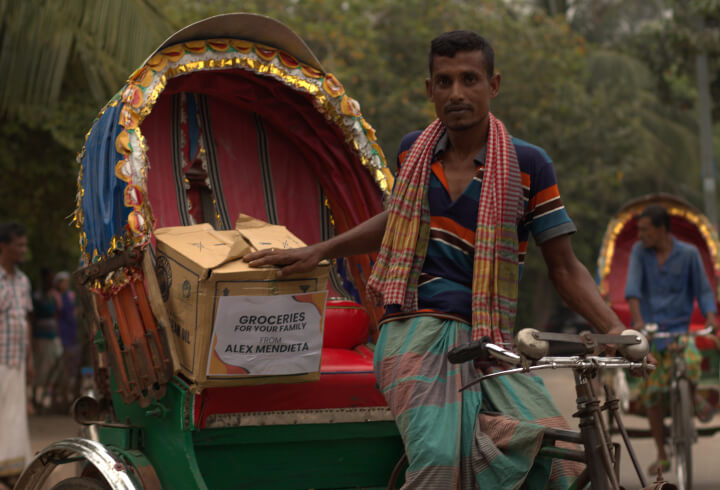